Montreal, September 7  2022 – Some of the ever-lasting images of September 11,  2001 were the brave first responders rushing into the World Trade Center – and to mark the 21st anniversary of the terrorist attacks, this Thursday (10 am), September 8 students from four EMSB schools will spend the day at Montreal’s Firefighter Training Centre (6700 Rue Notre-Dame Est).

In the morning, students from Rosemount High School and Nesbitt Elementary in Rosemount and Perspectives I and Perspectives II High Schools in St. Michel will formally commemorate the anniversary of September 11th. This ceremony will include a virtual testimonial from Bill Spade, retired FDNY firefighter who responded to the World Trade Center on 9/11 as well as reflections from Gordon Routley, Assistant Director of the Montreal Fire Department and other local first responders.

In the afternoon, students will participate in interactive workshops with the firefighters that focuses on their training and work in the community,

With a youth and adult sector population of more than 35,000 students, the English Montreal School Board (EMSB) is the largest English public school board in Quebec. Established on July 1, 1998, when the province created new boards along linguistic lines, the EMSB network consists of 77 schools and centres. For more details, visit the EMSB website at www.emsb.qc.ca. 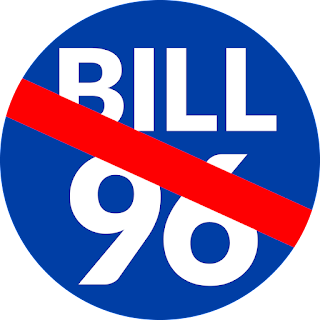 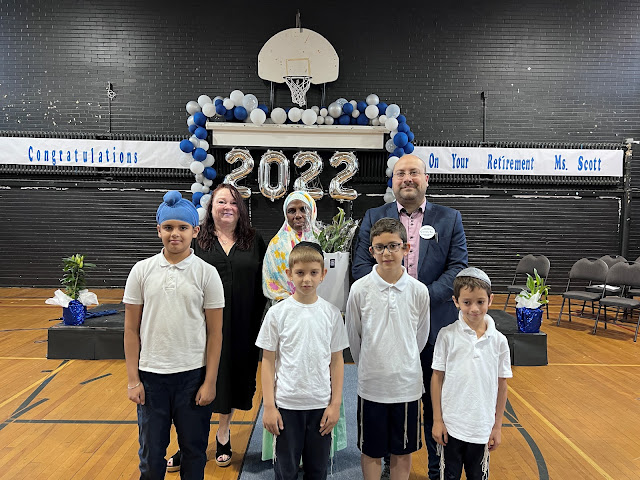 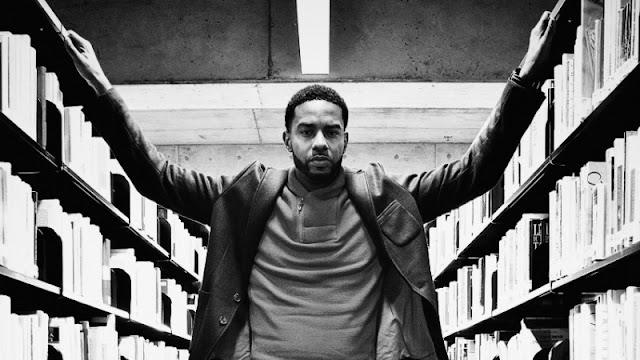